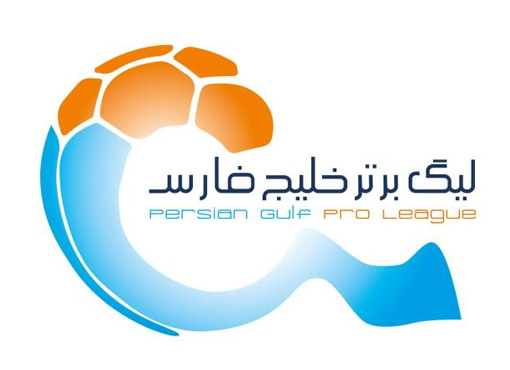 Very interesting the 4rd week of Persian Gulf Pro League 1395/96, scheduled before a 28-day break in order to train Team Melli for the upcoming qualifiers against Qatar and China. All the matches were played on 11 August, except for FC Mashhad v Foolad Khuzestan scheduled the day after. Carlos Queiroz – head coach of National football team of Iran – issued the list of call-ups before the last game.

The Tabrizi derby was won by Tractorsazi thanks to a double of defender Mohammad Iranpourian, and the red card received at 43′ by rival defender Hamed Pakdel, who had just came back after a suspension; this is the first defeat for neo-promoted Mashinsazi captained by Andranik Teymourian: now Amir Ghalenoei’s guys have the best goal difference (+4). Behnam Berzaei scored a vital goal preventing Esteghlal Tehran losing against Paykan: it is not certain that Ali Reza Mansourian will seat on the Blues bench in case he will not win the next game, maybe he can benefit from the tournement break. Finally Gostaresh Foolad scored their first goal of the season with Luciano “Chimba” Pereira against Zob Ahan: in the second half, Yahya Golmohammadi – back after club suspension – subbed in Morteza Tabrizi, whose header assisted Honduran striker Jerry Bengtson to equilize. Another 1-1 draw was between Saipa and Padideh, so that both clubs are in the middle of the league standings. Again victorious Sanat Naft beating with a goal by Mohammad Shadkam Sepahan, despite the return of Ehsan Hajsafi in the Isfahani side. After three weeks without scoring, Mehdi Taremi sent the ball in the net helping Persepolis to beat Saba and remain on the top with 10 points. Great game in Ahvaz as defending champions Esteghlal Khuzestan tied 2-2 with Ali Daei’s Naft Tehran: guest team took the advantage with Iman Mob’Ali, but Sirous Pourmousavi’s boys performed a come back with Ashour and Beit Saeid, before Ghazi scored with ten minutes remaining. In the last game FC Mashhad – still commonly known as Siahjamegan – were winning with a goal by 20-year-old defender Payam Malekian, but at 87′ a ball handled by Hamid Reza Ali-Asgari inspired a penalty that Ayoub Vali scored twice, because the referee ordered him to repeat, and the match ended 1-1.